To share your memory on the wall of Robert Green, sign in using one of the following options:

Print
A celebration of life will be planned at a later date.

Consider providing a gift of comfort for the family of Robert Green by sending flowers.

Posted May 19, 2021 at 07:24am
Very sad to hear of Bob's passing. He lived a good life. I was lucky enough to be considered a friend during our years at BCPD. You made a difference Bob. RIP.
Comment Share
Share via:
WB

Posted May 18, 2021 at 12:39pm
So sorry to hear of Bob’s passing, he and I worked closely together at BCPD, he was the warrant officer and I was the Court Officer. RIP my friend, thank you for your service to our country and the City of Battle Creek. Prayers to the family 🙏. 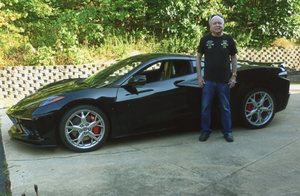 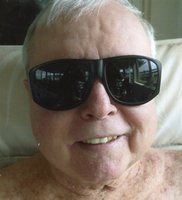