To share your memory on the wall of James Muehlmann, sign in using one of the following options:

Posted Mar 26, 2021 at 10:24am
Sundays were the best! We'd go to early Mass then to grocery store. Jim ALWAYS made a roast for us. While it was cooking, We'd cuddle on the couch and watch/sleep thru Nascar...
Comment Share
Share via:
CM

Posted Mar 26, 2021 at 07:44am
This photo is the day my daughter (his grand daughter) was born. He was so excited to meet her. Waited hours... That smile says it all. I will never forget this day and the support he gave me.
Comment Share
Share via:
CM

Posted Mar 26, 2021 at 07:43am
This photo is the day my daughter (his grand daughter) was born. He was so excited to meet her. Waited hours... That smile says it all. I will never forget this day and the support he gave me.
Comment Share
Share via: 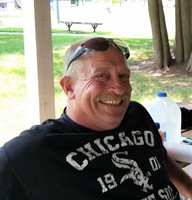 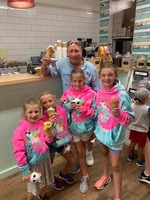 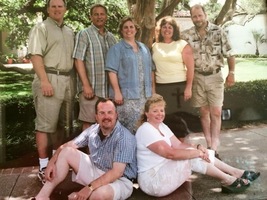 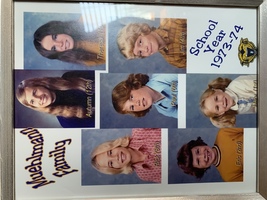