To share your memory on the wall of Jammi McGee, sign in using one of the following options:

Consider providing a gift of comfort for the family of Jammi McGee by sending flowers.

We encourage you to share your most beloved memories of Jammi here, so that the family and other loved ones can always see it. You can upload cherished photographs, or share your favorite stories, and can even comment on those shared by others.

Posted Jan 05, 2021 at 08:16pm
I had the pleasure of encountering Jammi in the cafeteria at Kellogg's for many years. What a ray of sunshine she always was with her quick wit and refreshing honesty. She spoke often of her family, and it was apparent you were the light of her life. May God Bless you all and bring you comfort through all the sparkling memories you must have with Jammi.
Comment Share
Share via:
DH

Posted Dec 21, 2020 at 09:03am
I had the great opportunity to work with Jammi for the last several years at WKKI building at the Kellogg Company. She was a daily joy to encounter and one of my favorite people in my work. I loved her sassy, yet kind and diligent way that she went about her work. She knew people by name and always knew what everyone's favorite drink or food or snack was. Jammi was always the one who brought our snacks and drinks to our leadership team staff meeting and we would chat with her and laugh. She would always make sure that our boss had her Diet Coke because she knew how important that was! Over the last couple years she spent more time working at HQ so I missed seeing her in our building. It was so sad to hear of her passing. She touched the lives of so many people at the Kellogg Company and will be greatly missed.
Comment Share
Share via:
DP

Posted Dec 17, 2020 at 09:40pm
I did not know Jammi well, but I do know that she was a ray of sunshine that brightened the day of so many day in and day out! She will be greatly missed. I pray for God's peace for those who knew her best.
Comment Share
Share via:
BD

Posted Dec 16, 2020 at 11:17am
Jammi: Thank you for sharing your beautiful smile and kindness over the years at work. Your friendliness and happiness always helped make my day.
You were an amazing person with a caring heart and soul. You will be missed immensely by all who knew you.
Rest In Peace, beautiful lady.
Hugs and prayers to your family,
Barbara Dunlap 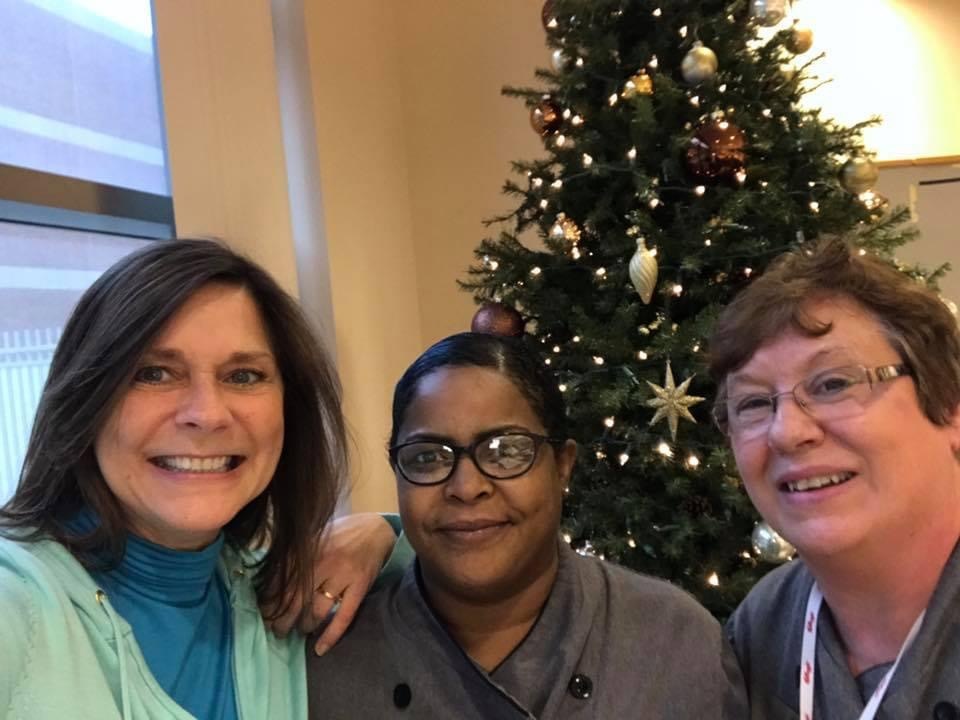 Posted Dec 14, 2020 at 10:51pm
Prayers to her family and children at this time great memories of us growing up on the south side and the stories of my sister Brenda having great memories of being her track coach till we meet again Love the Woods family.
Comment Share
Share via: